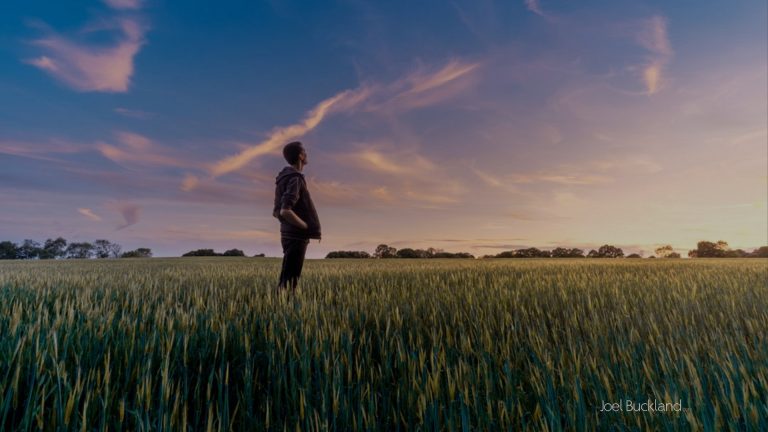 It’s time you stop dreaming! This might seem like an odd statement from someone who truly believes in following your dreams and encourages people to set up businesses. After all dreaming big can serve as motivation and is the start of any new venture. Dreaming big can also be problematic and might be holding you back.

Today I was in a meeting with Jarek Suchowiecki, a rallycross racer and team leader. Jarek was telling me his story of coming to the UK, working hard for other people, starting his own business and now following his passion as a rallycross racer. His story was motivational, to say the least, and he tells it with such passion. Jarek has followed his dreams, and they’ve served as great motivation. His shelves are full of the medals and trophies he’s won in both rallycross and cycling, but according to Jarek, he has no dreams.

“I don’t have dreams anymore; I have aims” – Jarek Suchowiecki

It’s not like Jarek wasn’t a big dreamer, he clearly is, but he understands the importance of not stopping at the dream. Jarek has decided to turn his dreams into reality, and at the moment he made that decision, his dreams became tangible and achievable. They became aims.

The concept of turning your dreams into aims stuck with me. How many of us live in a state of dreaming about something, wishing for things that feel out of our reach but forget to take those dreams and turn them into aims?

By thinking about dreams as aims, we start accepting the reality of them and can plan and strategise about how to achieve them. No longer do we wait for them to happen, with aims we get to be proactive.

I do not doubt that some people reading this might be thinking that it’s easily said, but that their dreams are so big that they’ll never achieve them, and sadly those people probably won’t. Not because they couldn’t, but because they’ve allowed themselves to think it isn’t possible.

In Rand Fishkin‘s book “Lost and Founder” he talks about the benefit of starting or joining a startup enterprise whether it succeeds or not.

“One of the great things startups can do is massively accelerate your career path. If you’ve felt trapped in positions that don’t challenge you or constrain your earnings or influence potential, a few years at a startup, even one that ultimately fails, can dramatically shift that reality.”

Rand Fishkin’s sentiment seems to be that trying, no matter the outcome brings its own lessons and provides value to those who try.

What I’m not saying here is not to dream, dreaming is an essential step in the journey to success, but it’s time you stop dreaming and start aiming.

What dream have you got that you can start aiming for today?

It’s time you stop dreaming! This might seem like an odd statement from someone who truly believes in following your dreams and encourages people to 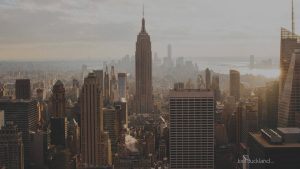 I was recently asked about the legacy I wish to leave. The context of this discussion was within a business leadership group I attended where

One of the challenges that comes with running a business is the competitiveness of your fellow business owners, entrepreneurs, or even by those working within

Connect your brand
with customers today.

Learn how to connect your brand with customers and donors, tell a compelling brand story and create content that gets seen, heard and engaged with.